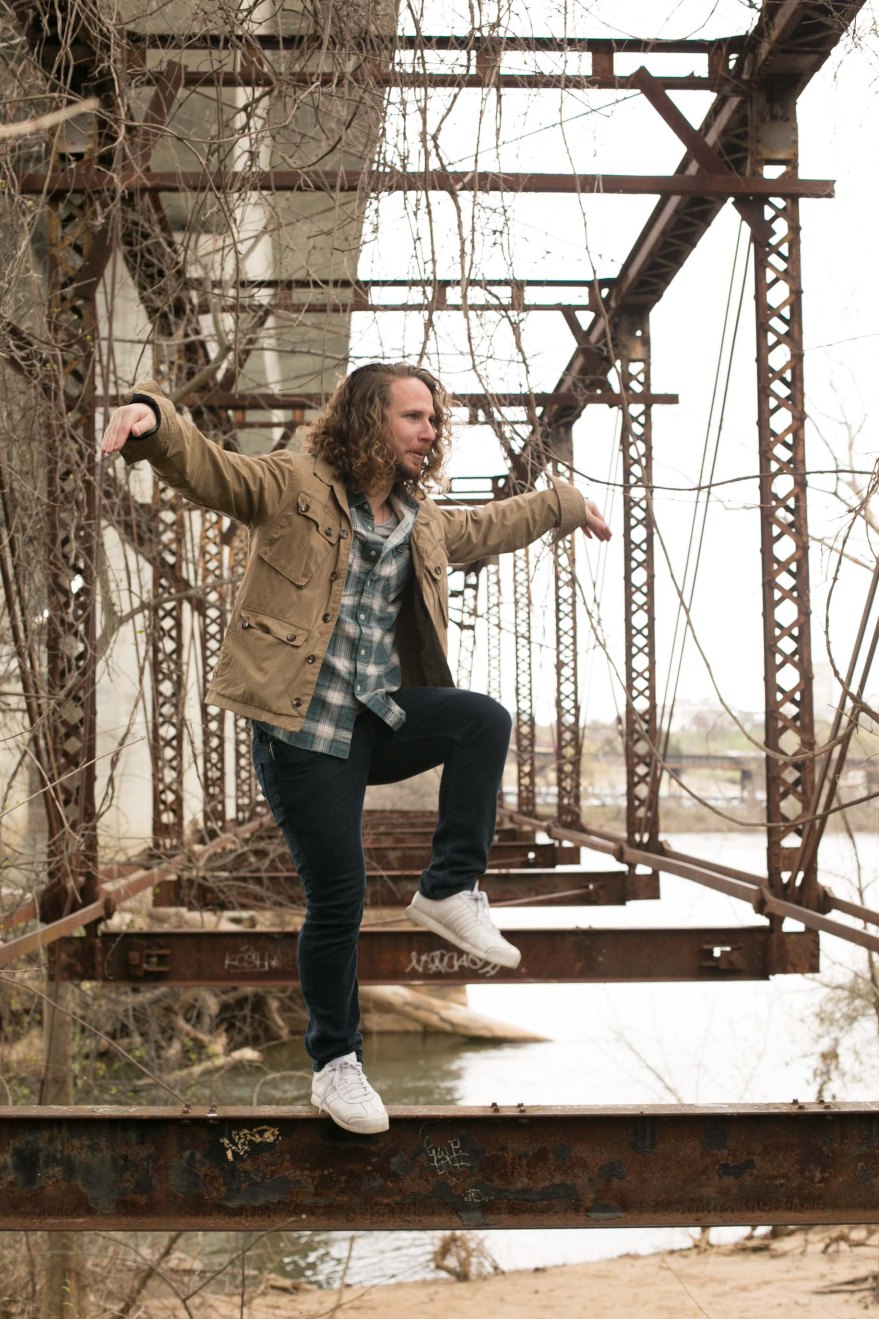 In 2011, I was working odds and ends for a small agency when I discovered the Brandcenter. I was certain I wanted to go there…for about a month. Then I realized I didn’t want to go back to school. I wanted to work my way into the industry. So I took my shot as a freelance copywriter.

My writing wasn’t paying the bills so I began working on naval ships. It was supposed to be temporary but it went on for about three insanely-houred, laborious years. Fortunately, the ships docked in cities with big ad agencies, so I tried to connect with creatives who worked there. I often went into the shipyard with a bag of interview clothes, resumes, and portfolio pieces, waiting for my team to need a hardware run so I could leave, interview, pick up the hardware, and return.

I kept freelancing during that time and finally left the ship job. I landed an agency interview where a creative director told me I still needed to grow. He recommended The Brandcenter. He said if I kept my course, I’d work my way in after 5 or more years of fighting, but if I went to the Brandcenter, I’d be where I wanted to be in two years.

Fast forward a few years later and he was absolutely right. And not just for getting a portfolio or a job, but how this program has taught me to be a better creative.

I remember working in an engine room, being covered in exhaust dust and oil, trying to fix some ship and realizing I can’t keep doing this. I wanted to pursue my passion, but felt like I needed some proverbial “Mr. Miyagi” of sorts to teach me. I’m happy to say I found him…I just didn’t realize he would take the form of multiple professors and students. If somehow you’re in a similar situation to where I was, take that creative director’s advice. Get in here, give it all you’ve got for 60 weeks, and the only regret you’ll have is not coming here sooner.