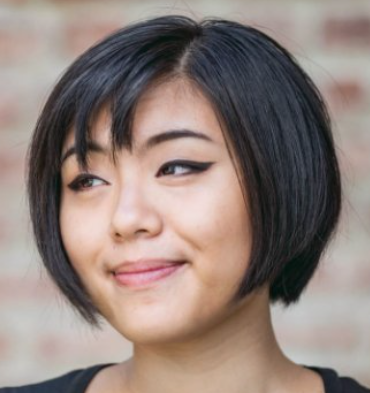 I got to work on a Super Bowl spot my first year in the industry. It was an incredibly eye-opening and humbling experience. Here are three things I picked up from the VCU Brandcenter that helped me keep things in perspective.

1. 95% of the work you’re doing won’t make it to the final product.
Just like school, you are going to spend hours slaving over the tiniest details, and without blinking an eye, the client (like Professor Fenske) will throw it in the trash. Expect this. Expect even your favorite ideas to get tossed. You will work your butt off and the client (and Fenske) will still demand more.

2. Things will not go as planned. Ever.
Brandcenter taught me to roll with the punches. Events will occur that are outside of your control. Your car battery will die the night you have a huge Professor Wayne Gibson project due and your partner is still counting on you to get that sh*t mocked up. It will snow on the day of the shoot, so the entire production has to be moved from North Carolina to Florida. That tightens the budget, which means you’re getting James Van Der Beek for the actor cameo instead of Will Ferrell, so now think of some scenarios that James can act in that relates to NASCAR. Oh, and that’s due tonight. Good luck.

3. You can’t win every battle.
Everybody has an opinion about everything and everyone thinks their opinion is SUPER IMPORTANT. You will disagree with a lot of these opinions. That being said, pick which tiny hill you want to die on because you can’t save ’em all. And sometimes, even though you tried, you will end up with a trashcan fire. When this happens, take a deep breath and remember that this is just advertising. Sit back, let the big important people enjoy their trashcan fire, and savor the aftermath.
https://www.youtube.com/watch?v=oHv7nxuY_Rw